Rescue Love Revenge is a side project I’m working on with a few dev buddies. RLR is a platformer set in “The Old West”. The player follows the stories of several main characters. What appears to be a simple platformer has some serious secrets in store. RLR features a “cutegore” retro artstyle and a modern take on an 8bit soundtrack. My primary role on Rescue Love Revenge is Game Design and Level Design.

RLR is being developed in chunks, as time allows. You can download it now from the App Store. 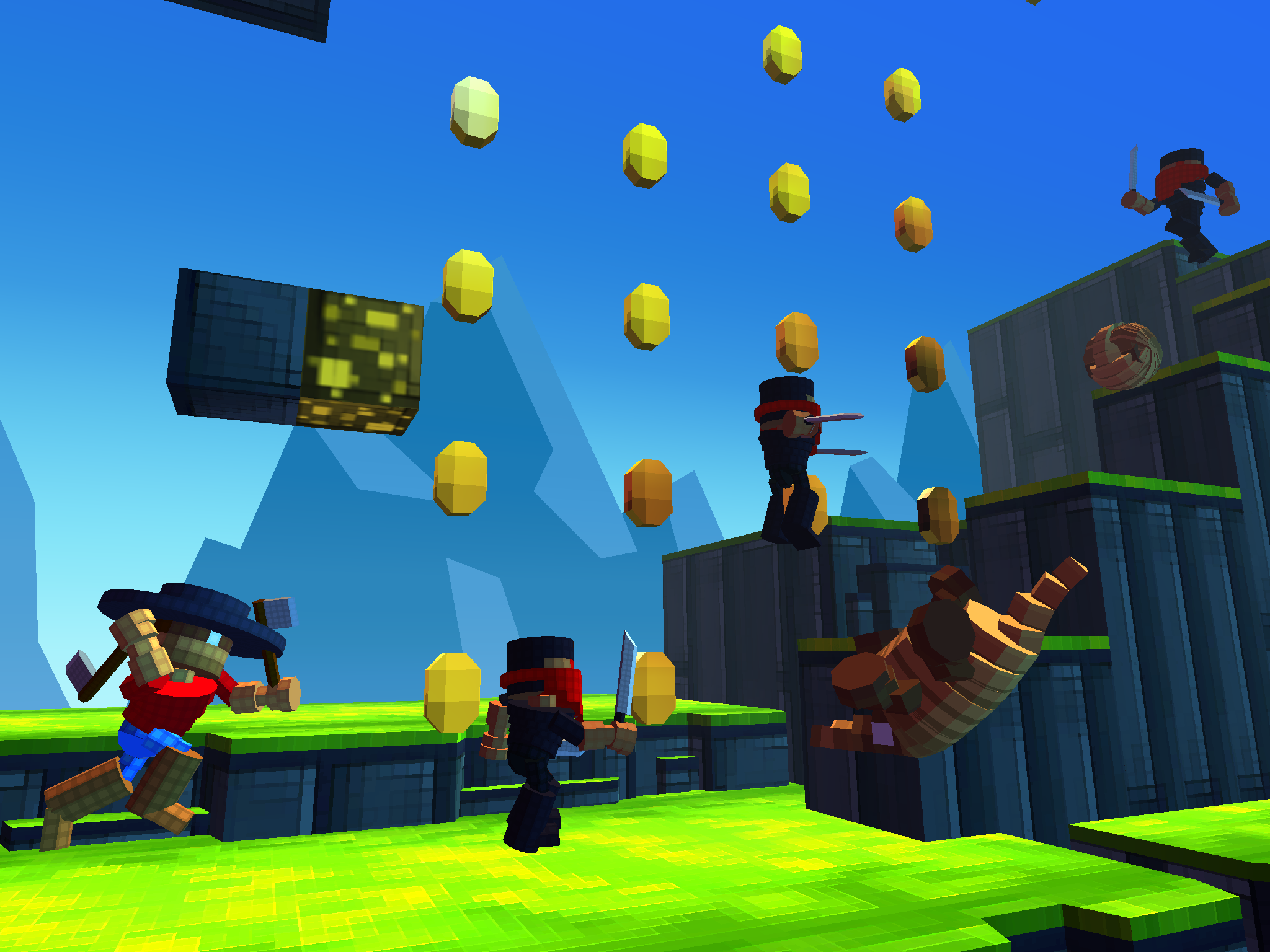 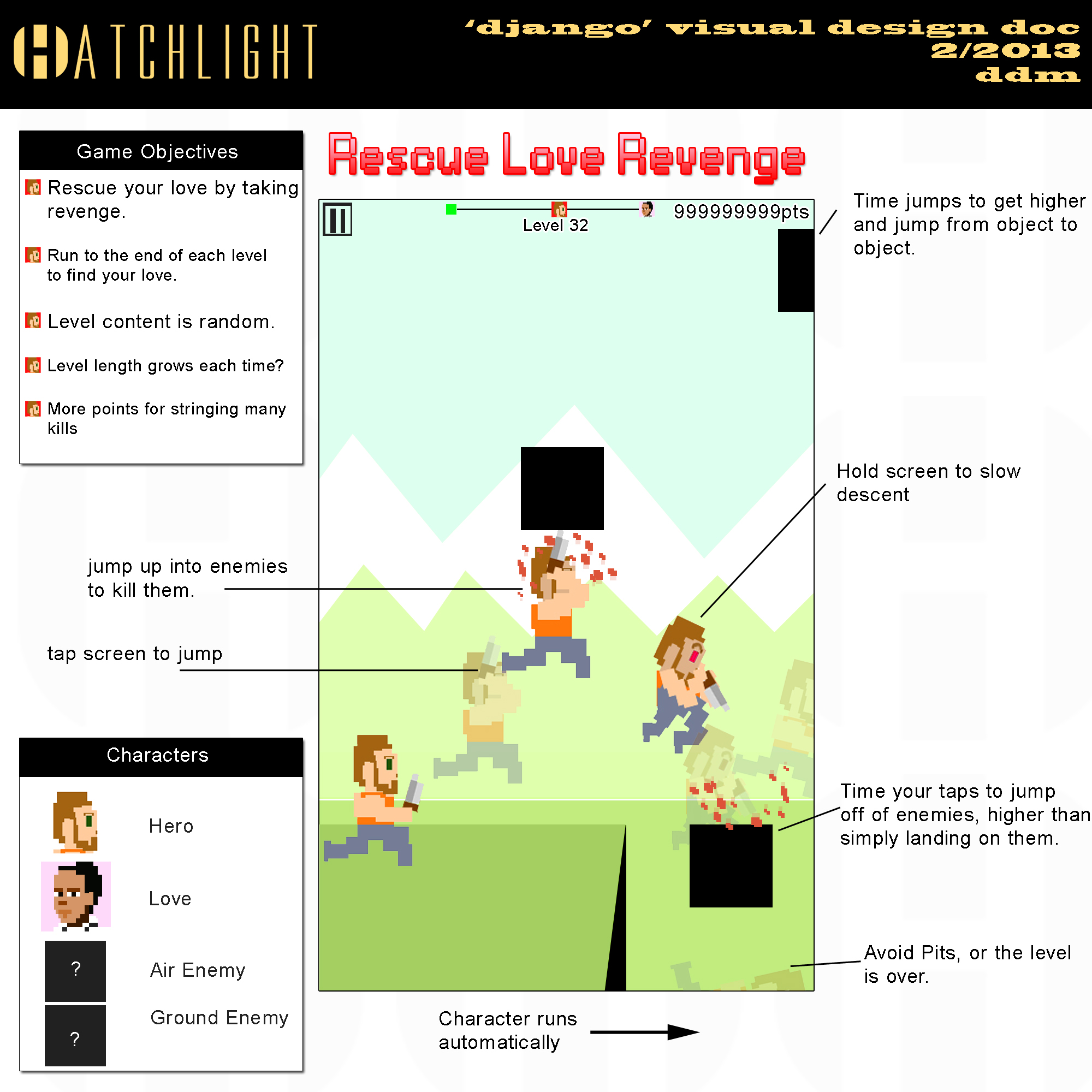 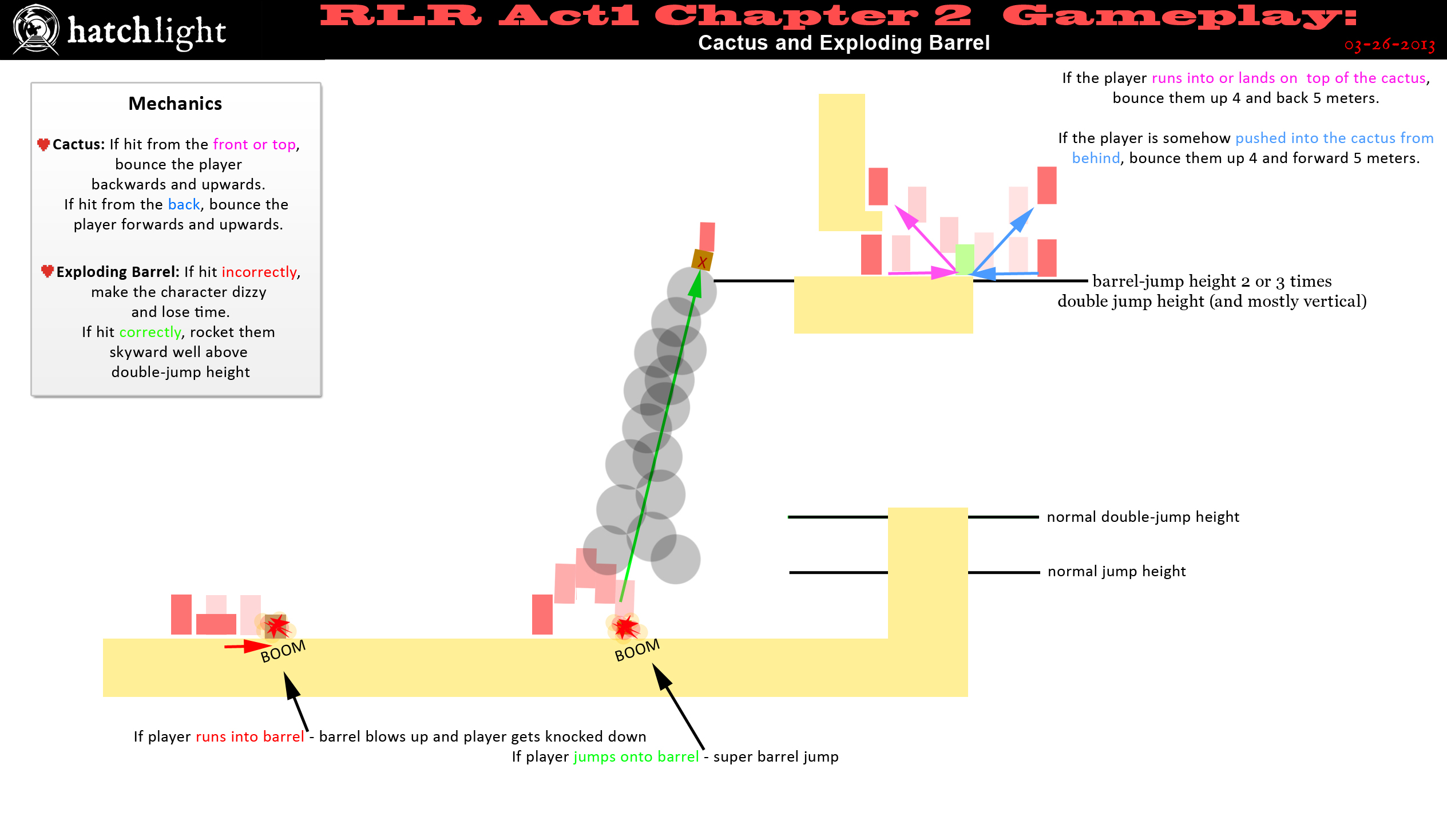 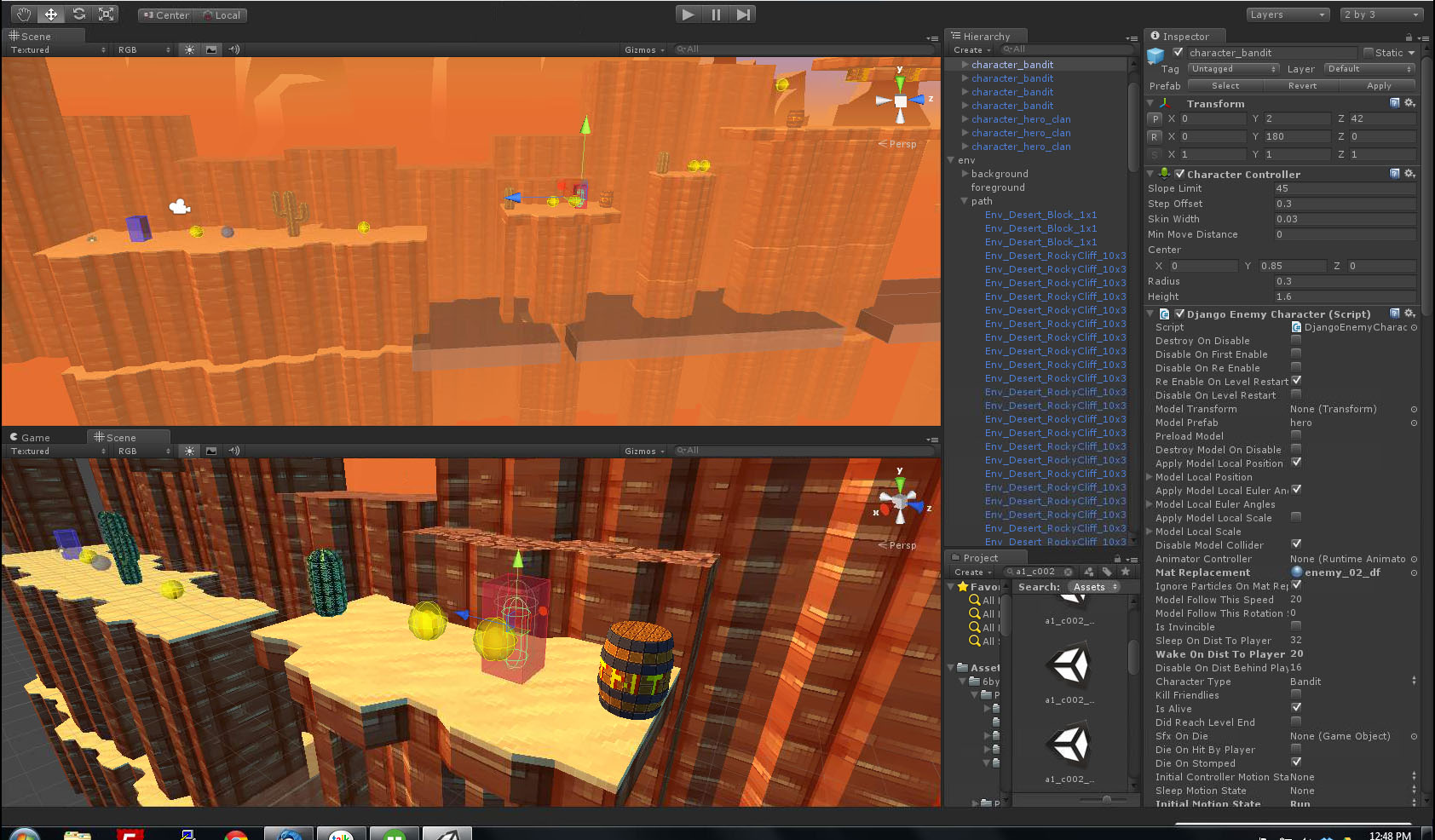