Verticus is an iOS game featuring a f2p economy, Endless Runner gameplay, and narration by Stan Lee, as the “Mission Commander”. Verticus was released in September 2012, developed by Controlled Chaos, and published by Moonshark. 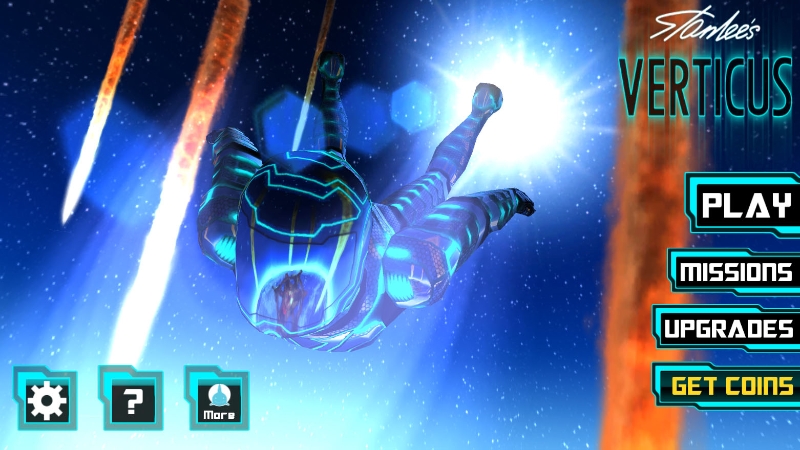 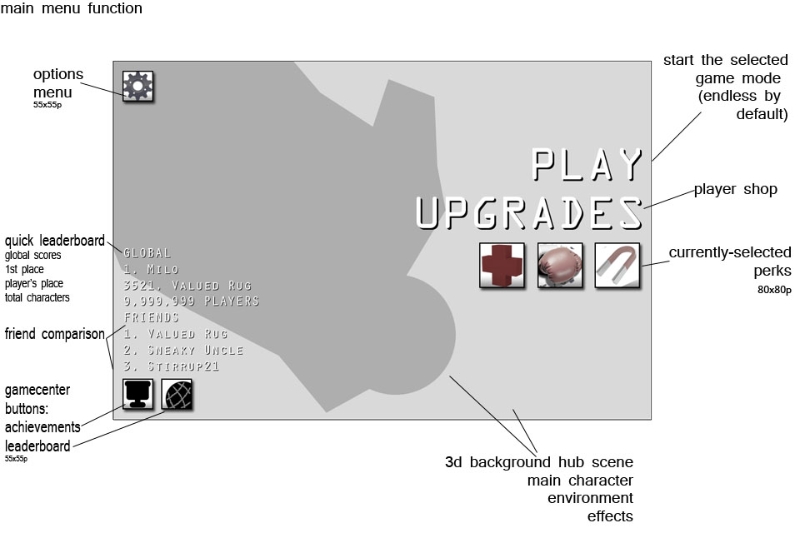 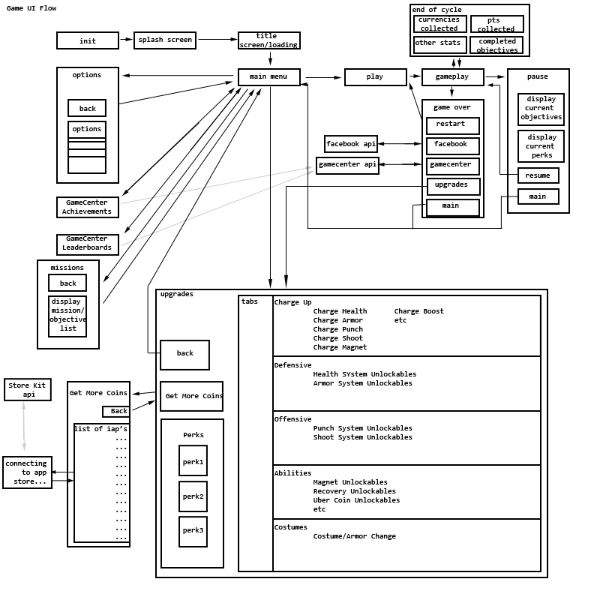 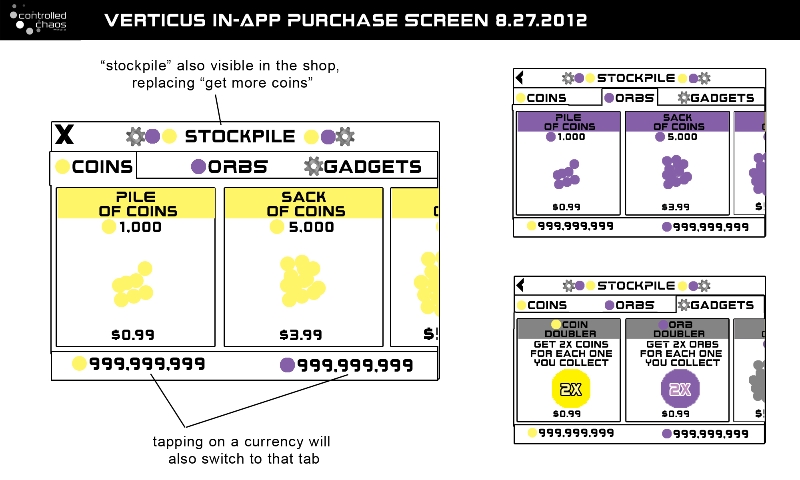 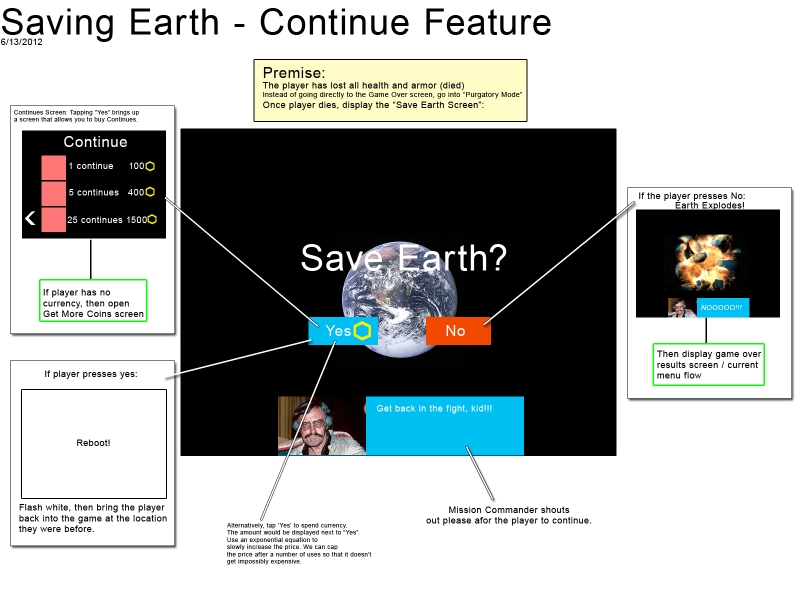